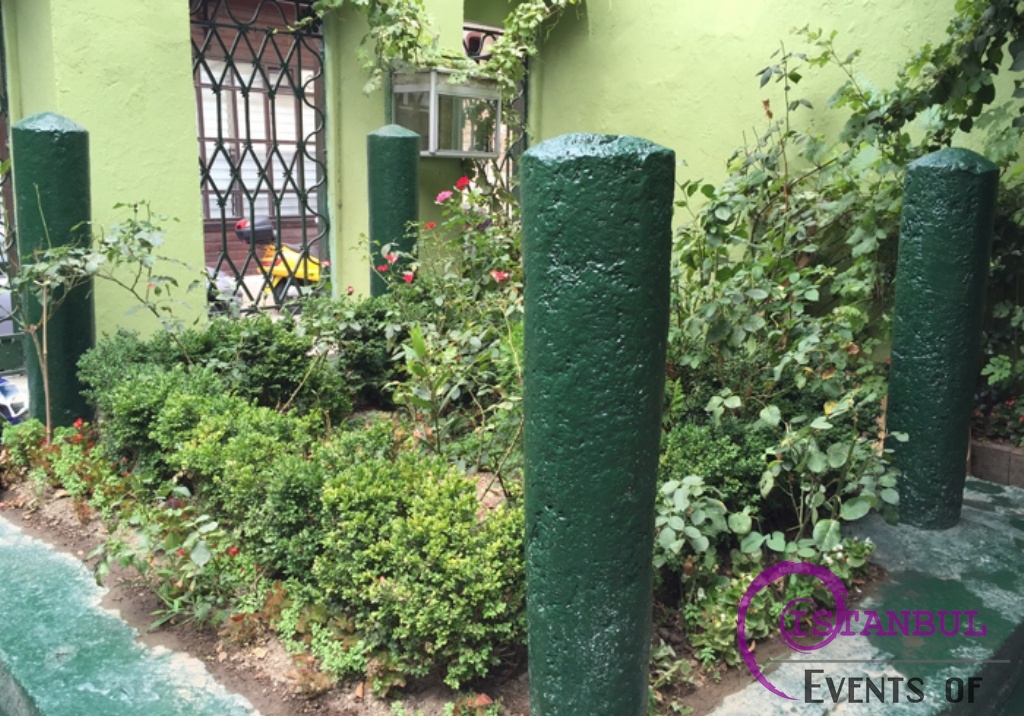 Mosques – Sahabe Tombs – Cemeteries – Religious places visit In Istanbul. Istanbul is the center of religion for centuries. After the ottoman period Islamic Religion spreaded througout the city. The first mosque in Istanbul was built in Kadikoy on the Asian side of the city, which was conquered the Ottoman Turks in 1453.

The Prophet Muhammad ( SAW ) said: “Verily you shall conquer Constantinople. What a wonderful leader its leader shall be, and what a wonderful army that army will be!” (Musnad Ahmad).

The first mosque on the European side of Istanbul was built inside the Rumeli Castle in 1452. The first grand mosque which was built in the city proper is the EyUp Sultan Mosque (1458), while the first imperial mosque inside the city walls was the Fatih Mosque (1470) which was built on the site of the Church of the Holy Apostles, an important Byzantine church which was originally edificed in the time of Constantine the Great.

Many other imperial mosques were built in the following centuries, such as the famous SUleymaniye Mosque (1557) which was ordered Suleiman the Magnificent and designed the great Ottoman architect Sinan, and the famous Sultan Ahmet Mosque (1616) which is also known as the Blue Mosque for the blue tiles which adorn its interior.
Istanbul was the final seat of the Islamic Caliphate, between 1517 and 1924. The personal belongings of Mohammed and the earliest Caliphs who followed him are today preserved in the Topkapı Palace, the EyUp Sultan Mosque and in several other prominent mosques of Istanbul.

What you will see ;

We can pick you up from your hotels or flats ( For city center areas ) or start the tour from our culture center.
Here is our  Address ;

Note : In the tours, ziyarats we explain you the stories of the places and the importance of the tombs, sahabas & Evliyas buried in Istanbul.

Islam is the largest religion of Turkey. Around 90% percent of the population is registered as Muslim, mostly Sunni. The Shia Alevi community, a distinct Muslim sect, makes up 20% of the population. Christians (Oriental Orthodoxy, Greek Orthodox and Armenian Apostolic) and Jews (Sephardi), who comprise the non-Muslim population have dramatically declined since the early 19th century onwards from 20% to less than 1% today, and are continuing to steadily decline since the year 2000 as well.

Turkey is officially a secular country with no official religion since the constitutional amendment in 1924 and later strengthened in the Kemalist Ideology, alongside the Atatürk’s reforms and the appliance of laïcité Atatürk at the end of 1937. However, currently all public schools from elementary to high school hold mandatory religion classes which only focus on the Sunni sector of Islam. In these classes, children are required to learn prayers and other religious practices which belong specifically to Sunnism. Thus, although Turkey claims to be a Secular state, the enforcement of secularism in public grade schools is controversial. Its application to join the EU divided existing members, some of which questioned whether a Muslim country could fit in. Turkey accused its EU opponents of favouring a “Christian club”.

Beginning in the 1980s, the role of religion in the state has been a divisive issue, as influential factions challenged the complete secularization called for Kemalism and the observance of Islamic practices experienced a substantial revival. In the early 2000s, Islamic groups challenged the concept of the secular state with increasing vigor after the Erdoğan government had calmed the issue in 2003. The Turkish Government states that between 90% – 95% of the population belong to the Islamic Majority, but recent polls do not concur. In the most recent poll conducted Sabanci University, 83% of Turks revealed they were Muslim. Of that, 16% said they were “extremely religious”, 39% saying they were “somewhat religious”, and 32% saying they were “not religious”. 3% of Turks declare themselves with no religious beliefs. In addition, only 13% of Turks have a favourable opinion of Christians, and 10% of Jews.

Islam is the religion with the largest community of followers in the country, where most of the population is nominally Muslim, of whom over 75% belong to the Sunni branch of Islam. Over 20% of the Muslim population is Shia Alevi. There is also a small Bektashi community belonging to a Sufi order of Islam that is indigenous to Turkey, but also has numerous followers in the Balkan peninsula. More Recent Poll numbers show that Islam in Turkey is slowly declining. Islam arrived in the region that comprises present-day Turkey, particularly the eastern provinces of the country, as early as the 7th century AD. The mainstream Hanafi school of Sunni Islam is largely organized the state, through the Religious Affairs Directorate, which was established in 1924 following the abolition of the Caliphate and controls all mosques and Muslim clerics, and is officially the highest religious authority in the country.

The mainstream Hanafite school of Sunni Islam is largely organised the state, through the Diyanet Isleri Baskanligi (Religious Affairs Directorate), which controls all mosques and Muslim clerics. The directorate is criticized some Alevi Muslims for not supporting their beliefs and instead favoring the Sunni faith.

The Ecumenical Patriarch of Constantinople (Patrik) is the head of the Greek Orthodox Church in Turkey, and also serves as the spiritual leader of all Orthodox churches throughout the world. The Armenian Patriarch is the head of the Armenian Church in Turkey, while the Jewish community is led the Hahambasi, Turkey’s Chief Rabbi, based in Istanbul. All these groups share the same criticism of the directorate.